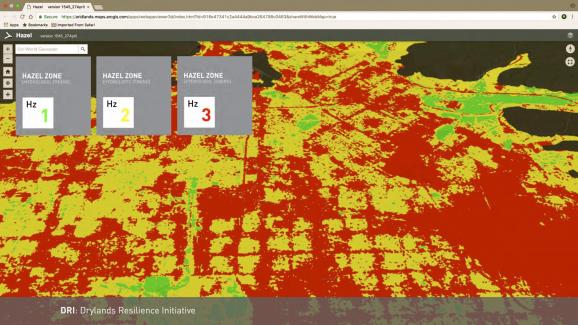 With the support of the AIA College of Fellows and its 2015-2017 Latrobe Research Prize, we assembled a multidisciplinary team to accelerate the design of climate adaptation in water-stressed cities. Specifically, the Drylands Resilience Initiative set out to make it fast, easy, and affordable to capitalize on stormwater capture for aquifer recharge.

Our goal is to optimize city surfaces for stormwater capture and aquifer replenishment—even in (particularly in) cities where rain is infrequent. To do so, we need to know where, exactly, to prioritize investment in green infrastructure, and with what expected benefits? Two years later, we’ve made big progress, and we're looking for opportunities to test our work (and support yours).