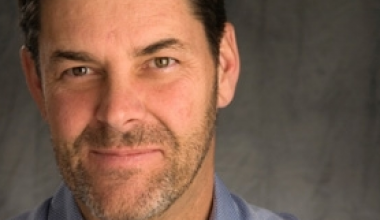 Ken joined AC Martin in 1983, bringing a distinctively hands-on approach to design. He served as president from 2000 to 2014, focusing on facility programming, major projects and sustainable design leadership for the office. Ken believed that, “When you design to meet the needs of a building’s users, then you are more likely to create architecture of substance versus surface.” A longtime advocate of Sustainable Design Principles, Ken strongly believed in a holistic approach to architecture—an approach that goes beyond a a narrow focus of checklists and measurements. Recognized in Southern California as an expert in Green Building Design, he participated in formulating the City of Los Angeles’ first green building legislation for private sector new construction. He served on the City of Burbank’s Sustainability Task Force since 2011.

A passionate believer in low-carbon water systems as a driver of future architectures for dry cities, Ken served on ALI's advisory board and collaborated with us on projects, programs and strategic plans until shortly before his death in November 2014.  We remember him here.