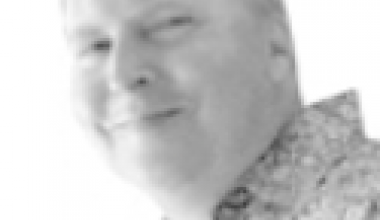 Bernard Friedman is an entrepreneur with twenty-five years in media and entertainment. As a young executive, he managed a film development company for five years before creating his own, DOG DAZE PICTURES. As the new media revolution reached critical mass toward the end of the 1990’s, he developed ARROWIRE, an innovative web-focused production-marketing company for the entertainment industry with clients such as Warner Brothers, Twentieth Century Fox, and American Public Media. In 2005, the company was successfully acquired by a larger Los Angeles production-marketing competitor. Bernard’s diverse interests in the arts and sciences find expression through a variety of media, including documentary production for radio and television, his most recent production being “American Homes,” an animated 1000-year history of residential architecture in North America. As a cancer survivor, Bernard has supported cancer research and partnered with Johns Hopkins and Yale scientists in the commercial development of immune-centric cancer therapies, developed under the auspices of a new company, IMMUNOVA. Bernard lives with his wife and their two children primarily in Los Angeles and part-time in Chicago. Bernard has served as the chair of ALI’s Advisors since 2008.