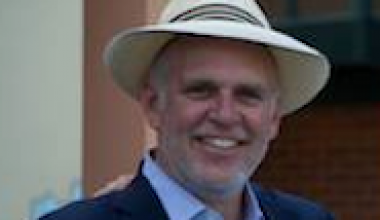 A native of  Dallas, Rafe Greenlee currently lives in Los Angeles where he manages a private investment company that focuses on energy and real estate development.  After graduating from Harvard with a degree in Government, Rafe served as a press secretary and speech writer to a number of elected officials including U.S. Senator Terry Sanford, Texas Lieutenant Governor Bob Bullock as well as a campaign communications advisor to Texas Governor Ann Richards’ campaign.  He was also National Communications Director for Public Affairs for the Screen Actors Guild.  Greenlee attended the University of Texas School of Law and clerked for a Federal District Judge in the Western District of Texas.  Rafe shares a passion for the work of Cormac McCarthy with ALI co-director Hadley Arnold.